The Santa Rita Union School District is rich in history.  Established in 1871, SRUSD is located on what is now the North East corner of Salinas, California.  Initially just a two room Santa Rita Elementary School provided educational programs to students, but in 1939 it was replaced with a seven room school to accommodate the needs of a growing population.  In 1958, it became a 19 classroom school, and by 1962, all classrooms were running a double session.

To meet the needs of the growing District, in 1962, the Board of Trustee's asked the voters to approve a Bond to build a new school and on September 10, 1963, the La Joya Elementary School opened.  This was a 14 classroom school accommodating the 303 students.  In 1965, the school were faced with double sessions, forcing the Board to transfer all 7th and 8th grades to the Salinas High School District.

It wasn't until 1987 (22 years later) that Gavilan View Middle School opened its doors, making it possible for the 6th through 8th grade students to remain in the District.   In 1968, the District was face with more growth caused by the new addition of a $14 million shopping center.  As a result, new homes were built, and more students came.  McKinnon Elementary School opened its doors in 2002, followed by New Republic Elementary School in 2004.  With continued population growth, there was also a need for additional middle school classrooms.  On November 7, 2006 the registered District approved a $14.5 million dollar bond and on August 11, 2010 Bolsa Knolls opened its doors to balance the middle school population.  Today, SRUSD has six schools (4 elementary and 2 middle schools) and serves over 3600 Salinas area students (OUR SCHOOLS).

IMPROVING THE WORLD ONE STUDENT AT A TIME 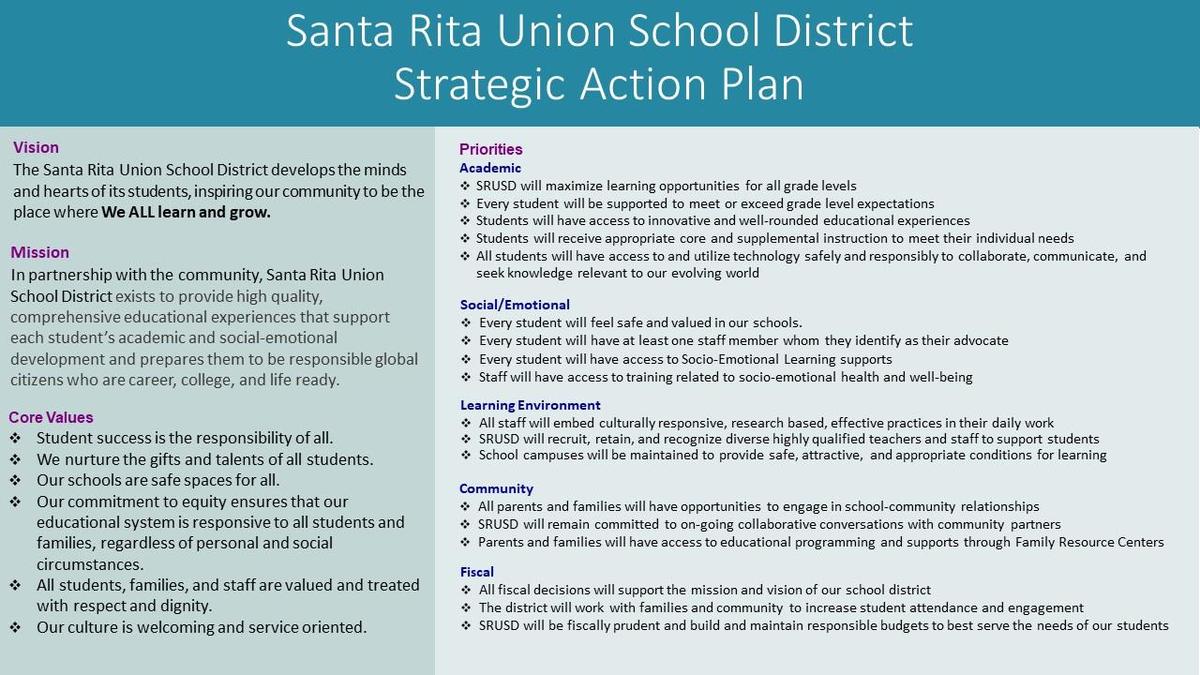 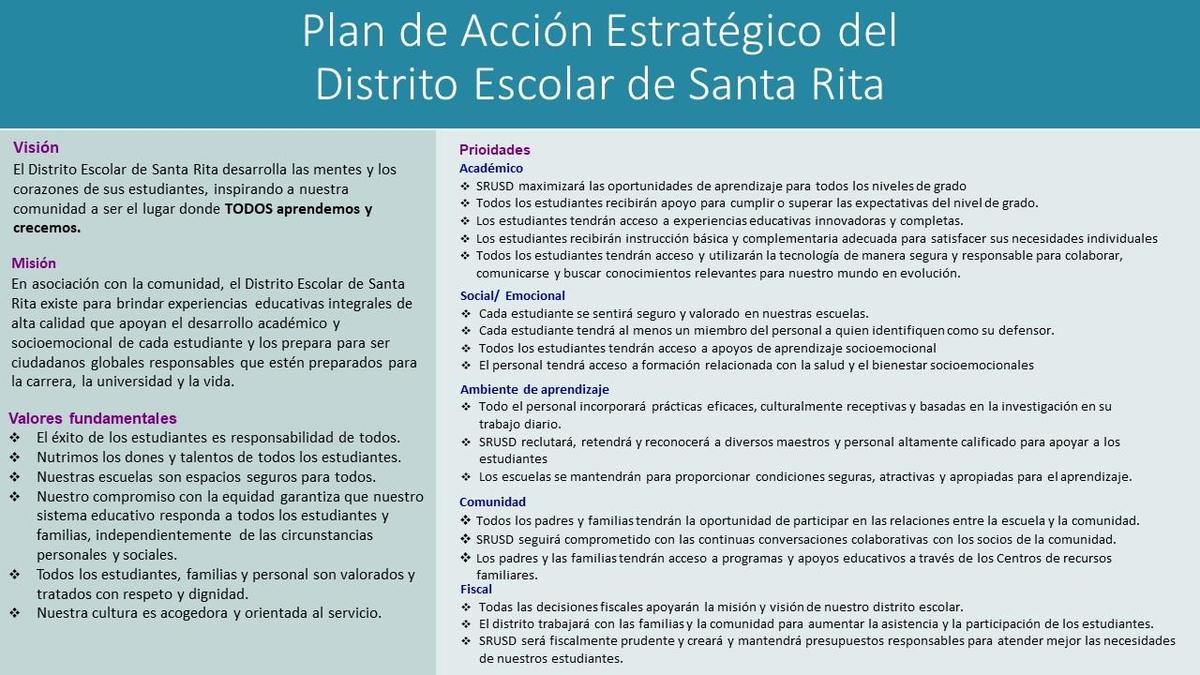