Welcome to the Facilities Department page! Here you will find a variety of documents and resources.  Please contact us if you have any questions. 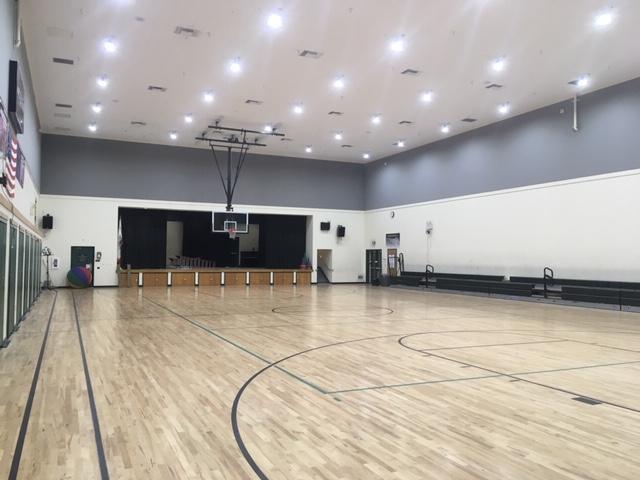 SRUSD has contracted with Clear Blue Energy Corp. to replace fluorescent light fixtures District-wide with bright LED lights with funding from Proposition 39--California Clean Energy Jobs Act, we will be replacing all fixtures, indoors and outside, with energy-efficient retrofits. Prop 39 was created to allocate funds to green energy projects in K-12 schools and community colleges. The project began in mid-December, and will be completed in mid-March. We feel very fortunate and excited to be able to put these funds to work to improve student learning.

SRUSD GOES SOLAR AT ALL SITES!

At Bolsa Knolls Middle School in Salinas, a very special event occurred on Monday, May 14, 2018.  A ribbon cutting ceremony for a district-wide mega solar power grid was unveiled at the Santa Rita School District. This solar energy system can provide clean energy for the school district and even the community.

President of Ecomotion, Ted Flanigan says, “We have the immediate benefit that every single day, these kids will stay in school and learn. And then this longer term… or broader community benefit.... That in the event of a major emergency, these schools would become huge community assets.”

By harvesting the power of the sun, the school can run for 7 hours off one charge from their batteries. And not only do the solar panels channel a lot of energy... but so do the students. One of the students says, “Yeah, we’re excited. It’s good to know that we have power, and just solar Panels helping out with our school”

The project all started with a conversation about getting generators in the school district. The cost for this was too high. But the team was inspired by the solar work done by electric automaker Tesla.
District superintendent, Shelly Moore says, “This area of Salinas has fairly regular outages. And it was a piece of the puzzle and we just got going and we ended up with more information than we ever thought we could”.

Not only will the energy be used to serve the school, but it will also become the nation's first powered emergency response center.
Ted Flanigan says, “If the grid goes down long term, heaven forbid, but it could in California. Then that these would become community centers. And we want people to be able to come here and charge their cell phones and charge their laptops.” 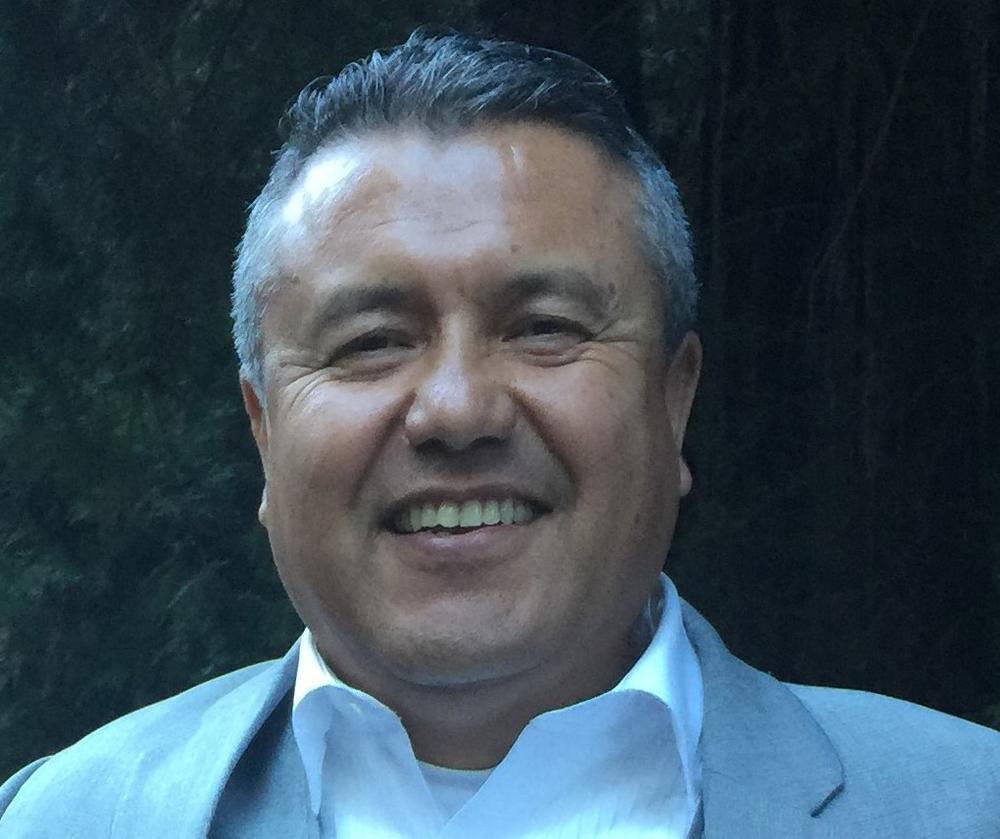 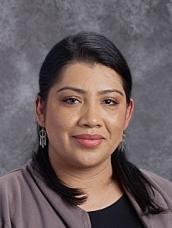